NICHE magazine featured a fabulous Kati Stern gown on our January/February 2013 cover, and a second stunning gown as our featured Cloud Nine. As promised in the magazine, here is the extended version of the Kati Stern for Venexiana – Fall 2012/Winter 2013 Collection.

Hungarian fashion designer Kati Stern certainly thinks so, if her 2013 line-up is any indication. Kati’s couture aesthetic? Gracefully simple yet provocatively complex. Seventy one flowing looks that feature eloquent embellishments and long, lean strapless A-line bodices and bustiers that dreamily take us back to a time of unapologetic dress up and make believe.

Wouldn’t it be wonderful – even if just for a little while – to return to a time when socialites dressed up to attend the Opera and once a year, everyday women wore holiday gowns that were fit for royalty? 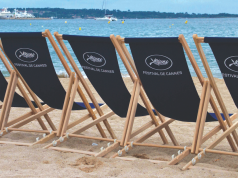 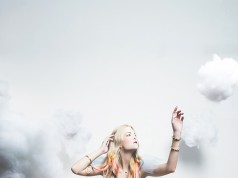 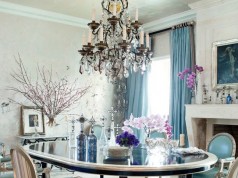 Everything in its place…