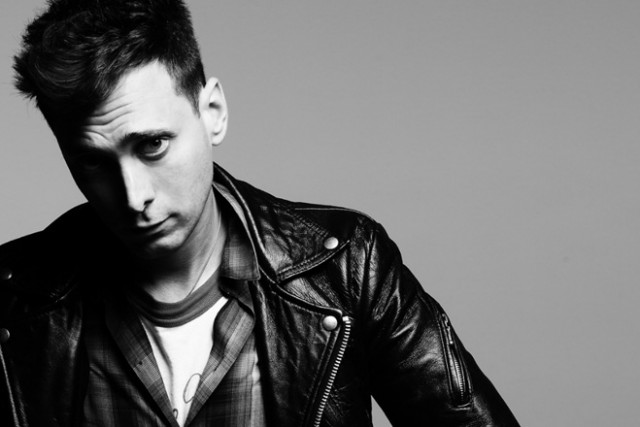 “Repetitious” lingered on everybody’s tongue after Hedi Slimane’s first public collection for the newly named Saint Laurent Paris. The name was changed in June 2012 by dropping the ‘Yves’ and adding ‘Paris’ to the end. As described by CEO Paul Deneve, “this change celebrates our legacy and heritage, while boldly marking our ambition for the future. It will allow us to return to the fundamentals of YSL and revive the spirit and the intentions that reigned over the creation of ‘Saint Laurent Rive Gauche’ in 1966: principles of youth, freedom, and modernity.” It felt as though the repetition was Slimane’s way of paving his path, his profound acquaintance with YSL history and progressive emphasis of the new Saint Laurent woman. Accurately appointed, Slimane’s career is known for rejuvenating brands and his L.A. lifestyle is exactly that of freedom and modernity. Yves was groundbreaking in popularizing RTW and initiating Tuxedo Dressing for woman in the 60’s. Slimane responded with easy elegance – flowing silk maxi dresses with long bell sleeves, layered with capes that hung exaggerated tassels from their necklines. He re-worked the legendary ‘Le Smoking’ by cropping the length and once again adopting his signature slim fit as he so instrumentally showcased during his direction of YSL Homme and Dior Homme. That same fit carried through to his ankle trouser – fresh with a rock and roll twist, yet another respect to the house’s legendary Tuxedo Dressing. A definite mystery endured as the wide brimmed fedoras veiled the models and kept emphasis on the clothing, leaving cravings for Slimane’s further visions, ripe with his formula of French charisma and California rock.