Looking for some summer fashion inspiration? Look no further then our favourite frienemies: Serena and Blair.

Although our favourite high school drama has ended, their style continues to live on. The costume designer Eric Daman used

New York City as a runway, where the characters would put on a fashion show each week, leaving its viewers wanting more.

If you didn’t watch this juicy series, you definitely missed out. Serena and Blair started out as prep school students, each week adding a new accessory to their otherwise dull uniforms. Finally graduating and becoming rebelling socialites in a very different New York than most are used to. The plots were messy and intertwined. As the series progressed the characters signature styles did as well.

Serena van der Woodsen, the tall, blonde bombshell played by Blake Lively had it all, or so it seemed. She was the bad girl trying to be good, taking her style cues from the icon and supermodel Kate Moss. Eric Daman not only used the model’s style as inspiration but New York socialites as well. Known as the most fashionable television character, Serena was the “It Girl” of the Upper East Side. Her signature style were her short hemlines, always showing off her Amazon legs.

Her sometimes best friend and sometimes enemy, had a very different sense of style. Blair Waldorf was the comical overachiever on the series, both snobbish and sensitive. She was the most popular girl at her school, with the nickname “Queen B.” Although she came off confident, there was always a sense of insecurity about her, making the viewers like her more and more as the series went on. Always on trend, Eric Daman, dressed her in classic styles with a twist. Her character made headbands and hair bows accessories that everyone coveted, whether on or off the show.

Each character had their own unique style, and if you’re searching for something fun to try this summer, just look to our favourite fashion forward television series for some inspiration.

You know you love me, 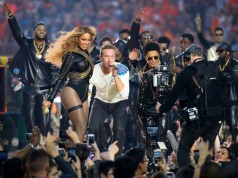 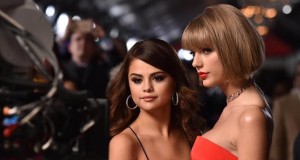