The House of Dior has chosen their face for the new Secret Garden campaign…none other than the fierce Rihanna. The full campaign has recently been revealed with the fourth chapter of the film filmed in the château and gardens of Versailles to the soundtrack of the singer’s intro to her eighth studio album, Only If For A Night by the infamous Steven Klein. Bringing a mysterious and futuristic vibe to the House of Dior, Rihanna was the perfect choice for the face of this campaign. 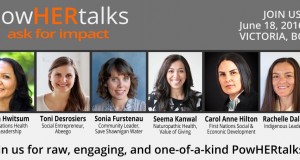